Thank you for your interest in this trip. If you want to revisit this page, use the QR-code shown or use the following link: http://www.itravel.com/select/6058-robben-island 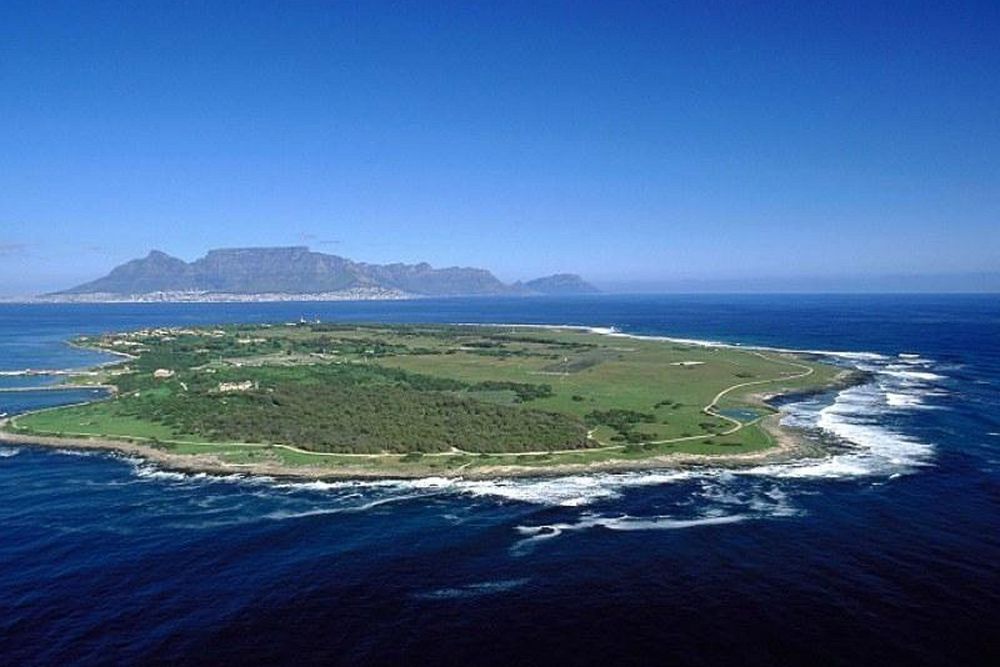 The prison island is located about 12 km off the coast of Cape Town... 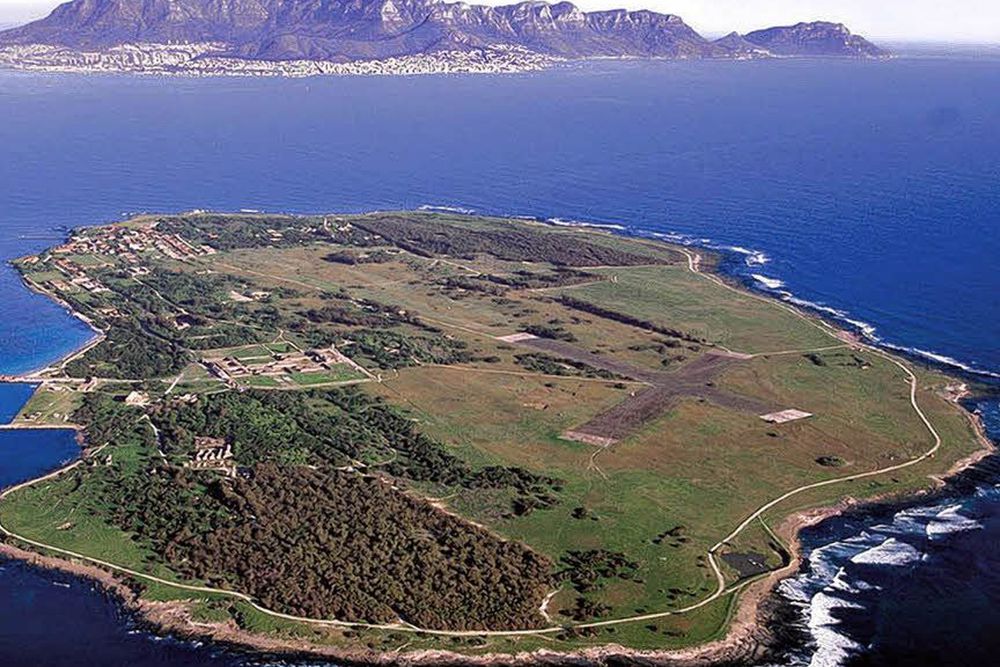 Visit South Africa's historic island off Cape Town, where Nelson Mandela was a prisoner for many years.

Robben Island, which lies about ten kilometers north of Cape Town, was for years associated with the fight against Apartheid in South Africa. The island, which Nelson Mandela described as the "toughest and most brutal outpost of South African justice", is remembered as the notorious place to which the pre-democratic South African government exiled its political opponents. The museum and cultural monument underline this prominent place in the history of Cape Town and South Africa.

On this excursion you will experience an interesting boat trip to the prison island, Robben Island, where Nelson Mandela himself was imprisoned for 18 years. On site, you will visit Africa's most famous prison and learn firsthand, from a former inmate, about the history and political situation of the country. Take a 45-minute bus ride to explore the island's only port, Murray Bay.

Walk in the steps of Nelson Mandela
Make An Enquiry 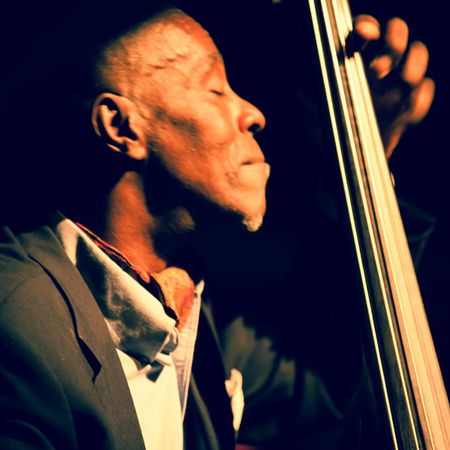 A trip to South Africa doesn't have to be all about safaris. Enjoy Cape Town's beautiful sunset from your romantic boat with a refreshing drink in hand.