Thank you very much for your interest in this trip. If you want to recall them, please use the QR code shown below or use the following link: https://www.itravel.com/select/6244-hiking-in-pullao-s-garden 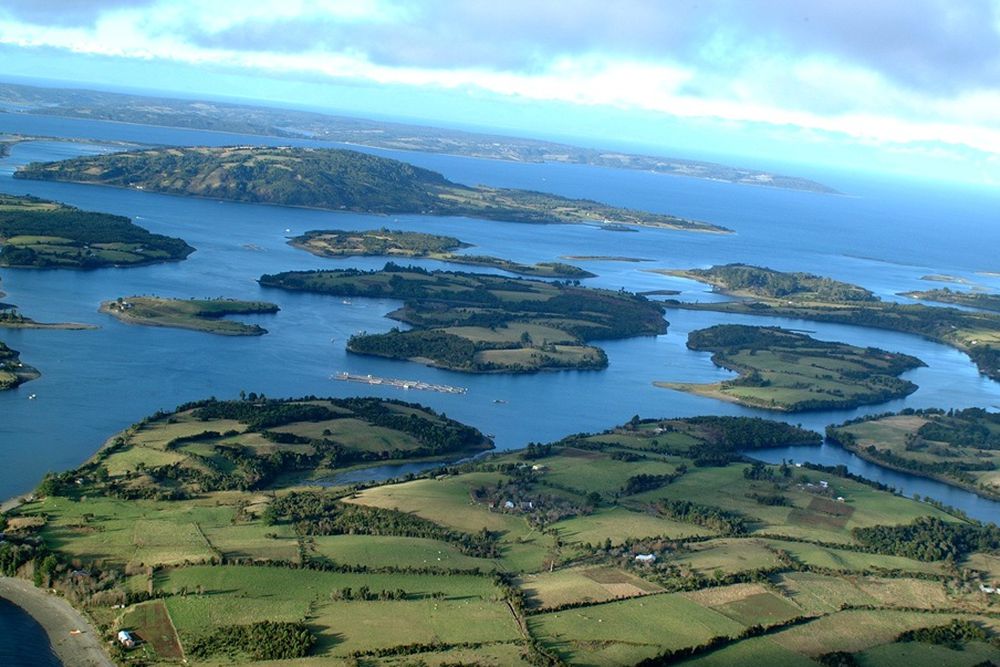 Pullao Bay is one of the most important wetlands in Chile ... Here, numerous birds gather, such as the black-necked swans, to seek refuge and food. 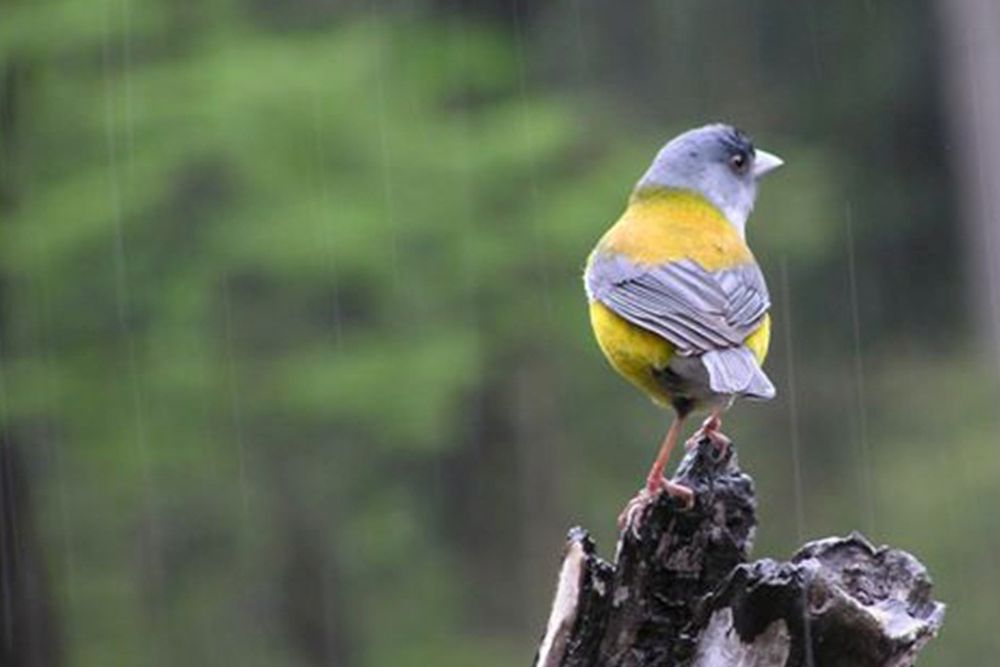 You can also watch other birds here. 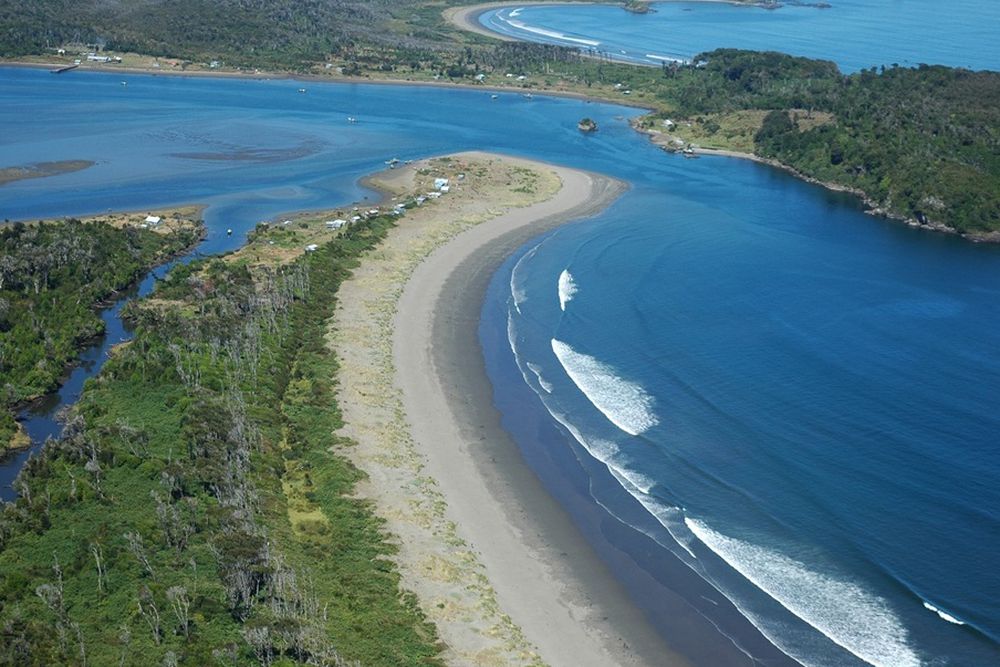 The landscape is unique. Native plants line the beaches. Inland, the exotic flora takes you into a paradisiacal world.

This excursion is the perfect way to get acquainted with the surroundings of the hotel after your arrival. You'll hike in the group through green hills to Pullao, one of Chiloe's 10 marsh areas belonging to the WHSRN (Western Hemisphere Shorebird Reserve Network).

The area of your excursion is known for its bird diversity. Every year between September and March, two scientifically important migratory bird species come here: the Whimbrel and the Curlew. It is believed that 30% of the world's population of these bird species only survives because the birds come to Chiloé during the winter in the northern hemisphere and can feed there. Depending on the season, one can observe various migratory birds of international scientific importance in Pullao, e.g. large curlews, chilean flamingos, cormorants, ducks and seagulls. You will also go to San José beach, where there are various regional farms, such as Salmon or seafood farms. A small side road leads through wide fields later back to your hotel. 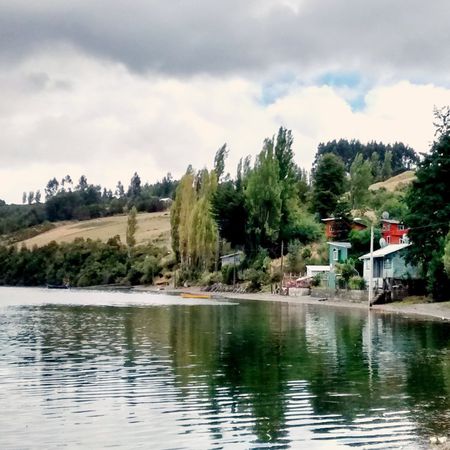 This trip takes you by boat or on foot over the treetops to beautiful and almost forgotten places.