Thank you very much for your interest in this trip. If you want to recall them, please use the QR code shown below or use the following link: https://www.itravel.com/select/6245-chonchi-lemuy-day-trip 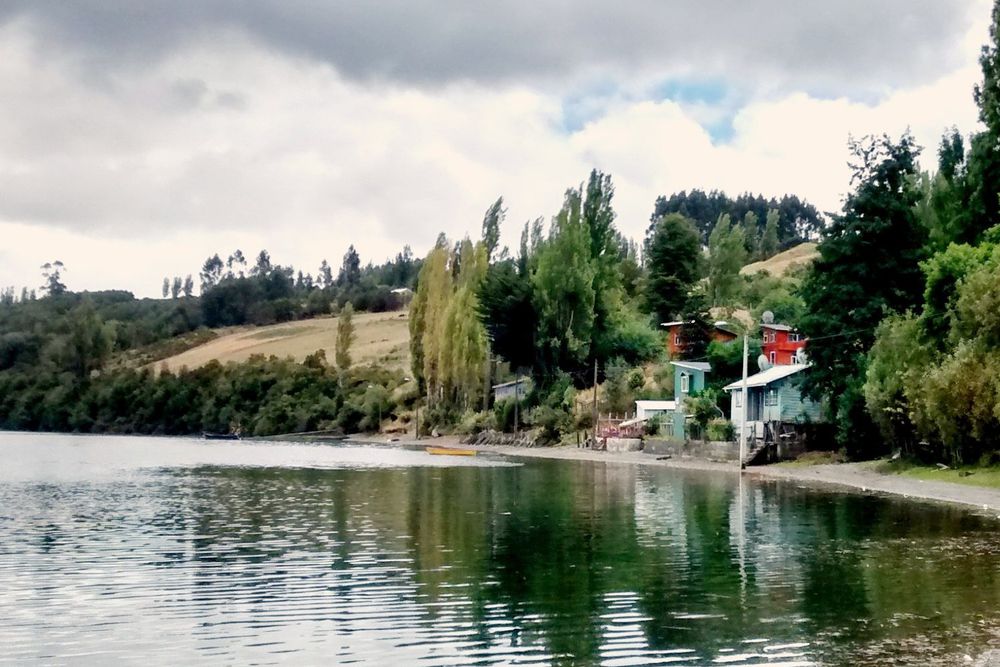 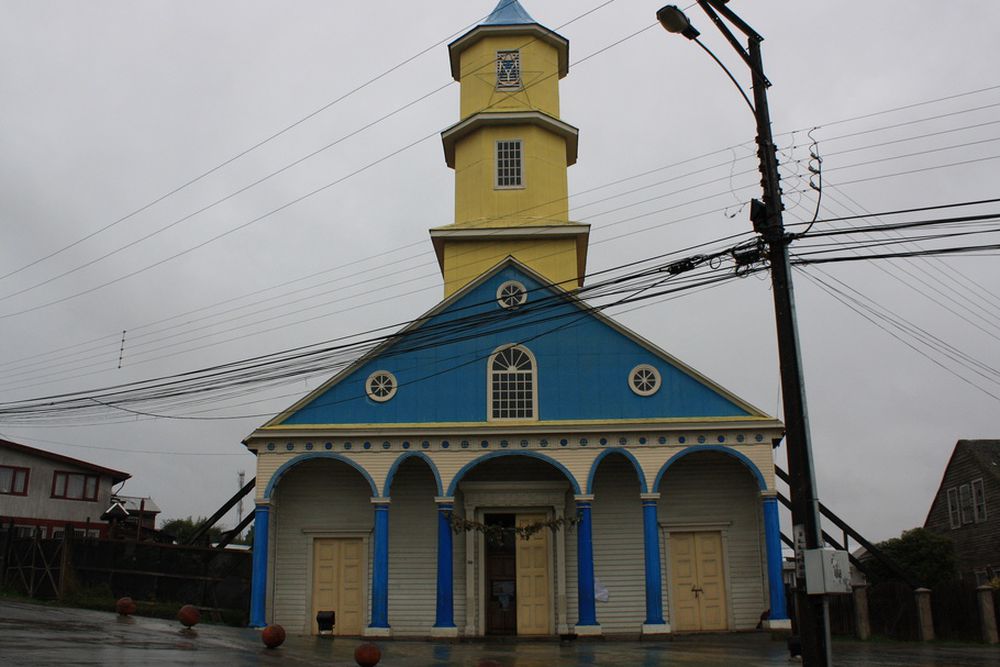 This trip takes you by boat or on foot over the treetops to beautiful and almost forgotten places. Culture, tradition and nature are in the foreground here.

Drive south to Chonchi and visit the historic church, which has a blue dome with white stars inside. The barrel building looks like a canopy. Chonchi is certainly one of the prettiest places on the island. You will stroll along the typical main street, which was declared a national monument due to the large wooden houses (reminiscent of the cypress boom). At the end of the main street, where it meets the coastline, stands the Museum of the Traditions Chonchi (Musel de las Trasiciones Chochinas). The museum was founded to preserve the history of the island and to show how the first inhabitants lived here. It has been lovingly decorated and furnished by the 4,500 residents. You can also visit the charming Chilotic Accordion Museum. The collection was compiled by the well-known folklore singer and important protagonist of chilean music, Sergio Colivoro, who has a passion for this instrument. Further along the coast to the local market, you'll find local handicrafts, the traditional Chonchina biscuits and the Licor de Oro - the Golden Liqueur, a traditional chilli drink. In the first week of February, the Fiesta Criolla de Chonchi takes place here. Afterwards, you'll take a boat to the island of Lemuy, stroll through Puqueldon and have lunch there in an authentic eatery. The island is a kind of mini-chiloe - even a bit greener, more idyllic and rural. Here you will also find the oldest churches of the archipelago. Then you will proceed further south to the narrowest point of the island, also known as "Camino Cortado" ("cut path"). Here the ocean reaches on both sides. From the distance we can see the island of Quehui and the Corcovado volcano. You will drive to Detif and visit the small village church, built from larch and coigue wood. Inside, there are victims' candles from sailors who have returned home safely. Next, we'll continue to Punta Lima, where you will hike through the treetops via suspension bridges. On our way through the forest, along various paths, over steps and bridges, you will always have a view of the Gulf of Corcovado. There's also the possibility to make a continuous, 290m-long canopy tour through gorges and the forest with a great view of the Andes. On the way back you will stop at the Puchilco lagoon and take the ferry back to Chonchi.

This experience can only take place in conjunction with a stay at Tierra Chiloé Hotel.
Get Offer 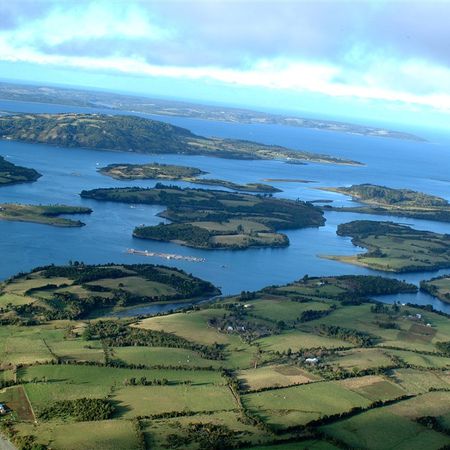 This excursion is the perfect way to get acquainted with the surroundings of the hotel after...