Thank you for your interest in this trip. If you want to revisit this page, use the QR-code shown or use the following link: http://www.itravel.com/select/6914-flying-over-the-nazca-lines

Flying over the Nazca Lines 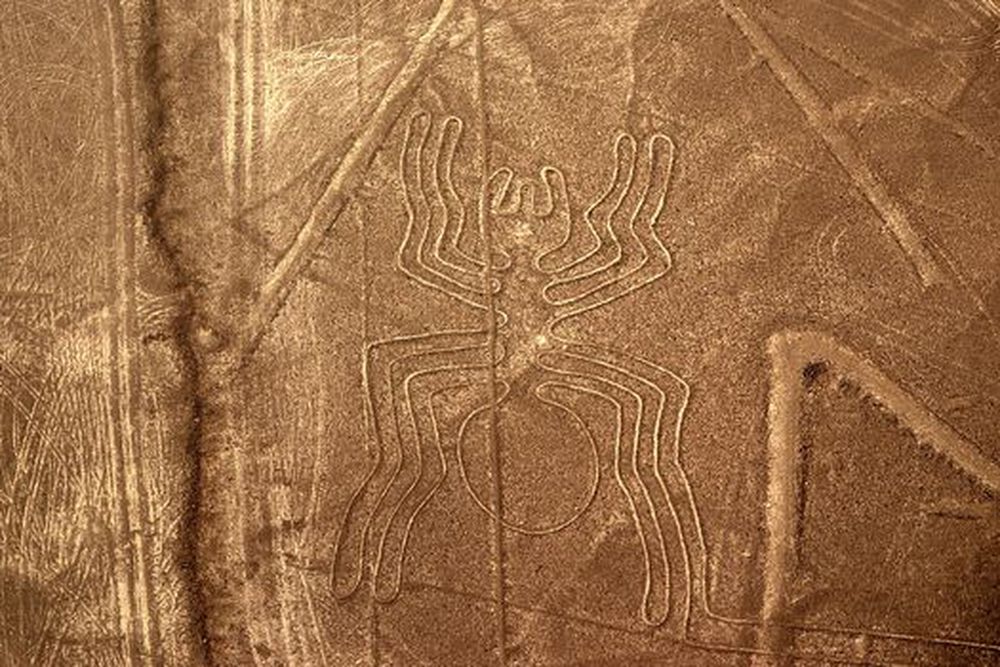 Bizarre forms, like this spider, have emerged in a mysterious manner. 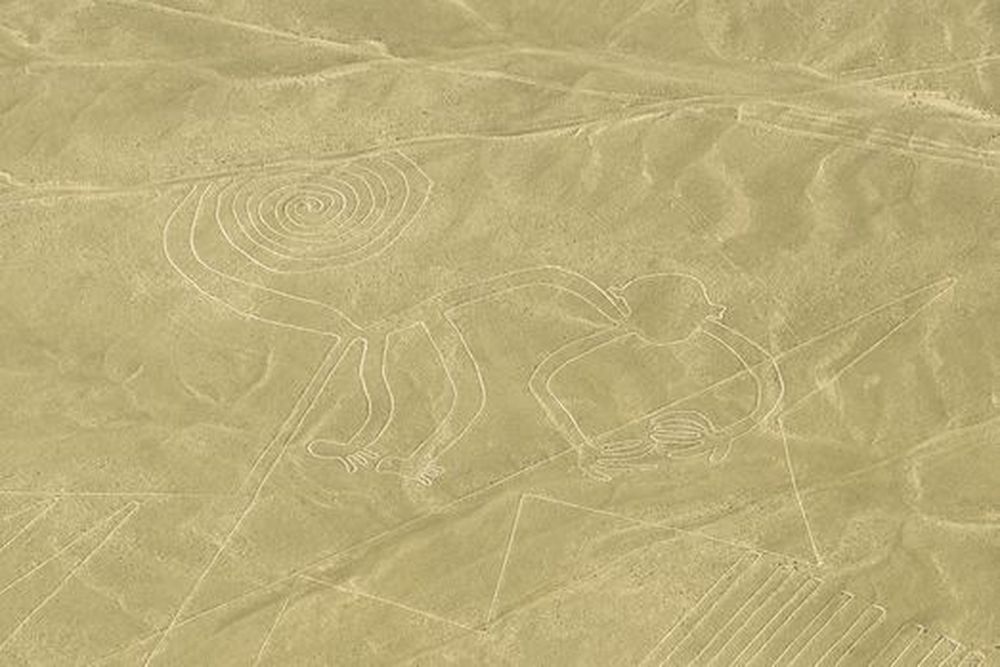 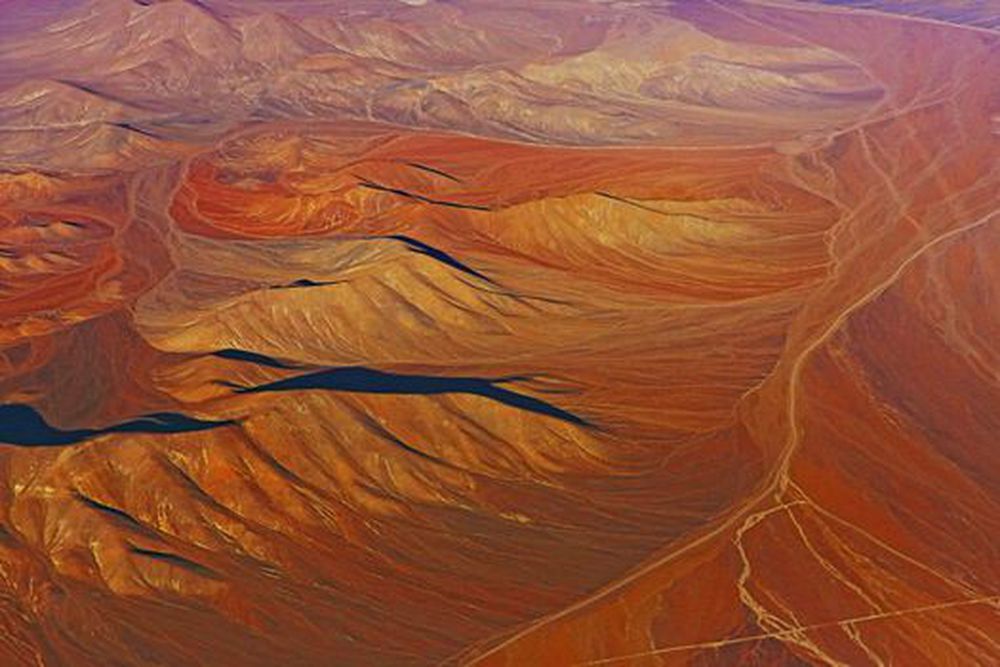 The landscape of the Nazca Lines. 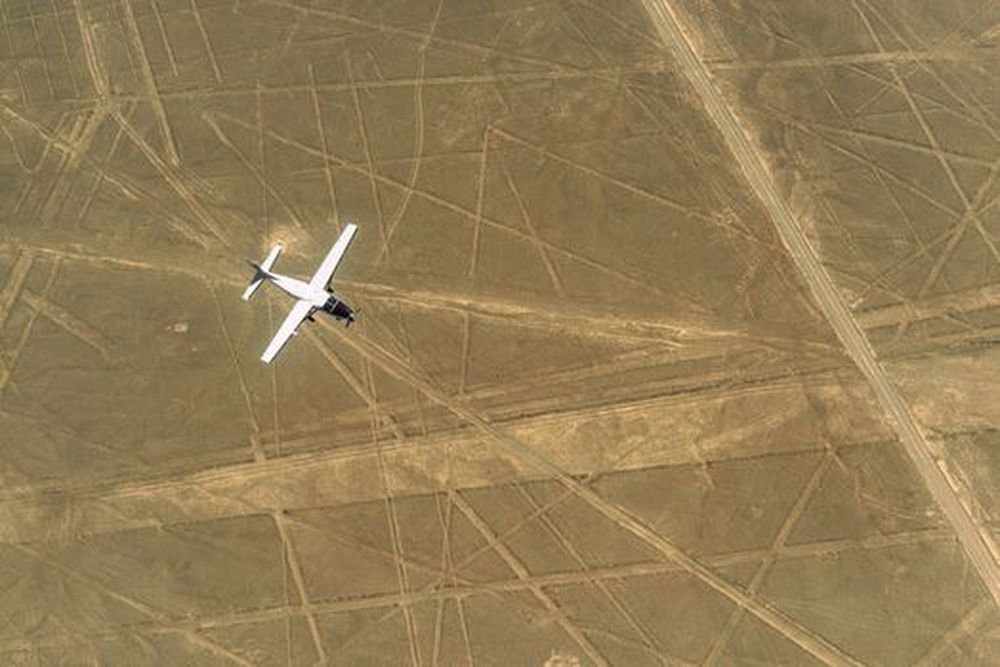 Discover the Nazca Lines by plane.

The landscape of the Nazca Lines. With a propeller plane, you will experience unforgettable moments high above the desert.

You think you've already seen everything in Peru? Then we'll take you up in the air on this excursion and show you the country from a new perspective. The lines of Nazca and Pampas de Jumana will captivate you. What is barely recognisable from the ground will surely take your breath away from the air.

High above the landscapes of Peru, learn more about the mysterious drawings.

From your hotel, you will start an exciting day full of adventure. You will be picked up by your guide and transported from Paracas to the small airport of Pisco. Do you have everything you need? Is your camera fully charged? Then what are you waiting for?

Together with the pilot team and your fellow travellers, you will climb into the propeller plane, which will roll onto the runway shortly afterwards. A few moments later, you will be in the air. You will fly toward Nazca, where the UNESCO World Cultural Heritage Site of the Nazca Lines, covering an area of around 500 km², awaits you. On this impressive area, you will find dead-straight lines up to 20 kilometres long and various shapes such as triangles, trapezoids, and figures. The bizarre shapes range from almost ten to several hundred metres long and represent fish, people, monkeys, and even birds. Both the origin and the purpose of the lines are still unknown, however, due to similar images on ceramics of the Nazca culture, the majority of the desert images are also attributed to this people, who had between the 2nd century BC and the 6th century AD.

Duration of the trip: 1,5 hours

Minimum number of participants: 7 people in the aircraft

Fly over the enigmatic desert drawings in Peru
Make An Enquiry Trip to the Ballestas Islands

A boat trip to the Ballestas Islands is an amazing experience for all ages. The Inca Trail is one of the most famous and popular hikes in Peru, because the Incas already...