Thank you for your interest in this trip. If you want to revisit this page, use the QR-code shown or use the following link: http://www.itravel.com/select/8269-excursion-to-siem-reap-the-gateway-to-angkor-wat

Excursion to Siem Reap - The gateway to Angkor Wat 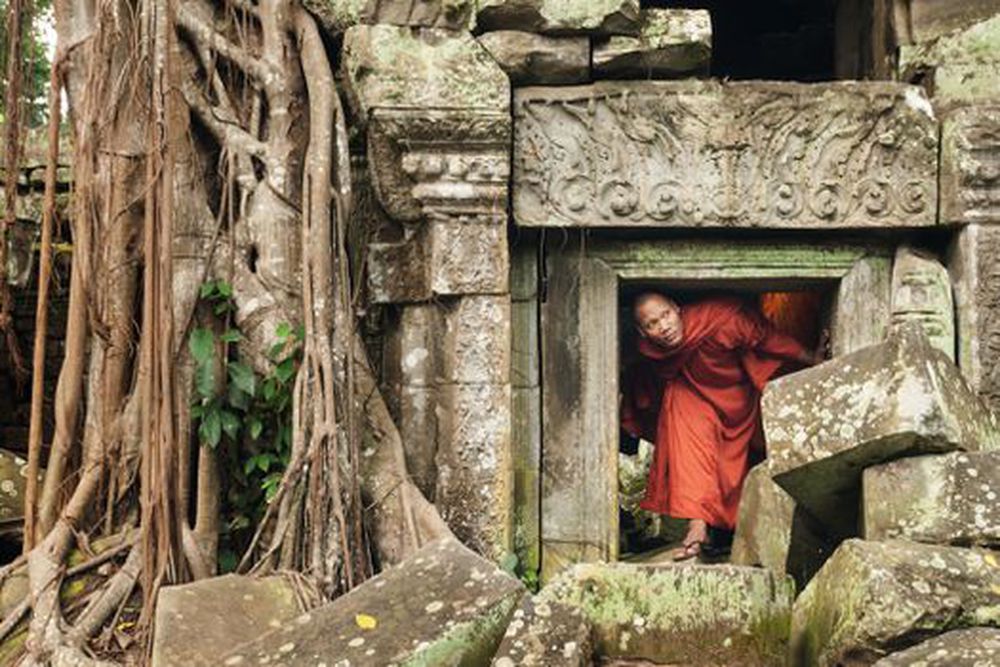 Explore the legendary Angkor temples together with a German-speaking, private guide. 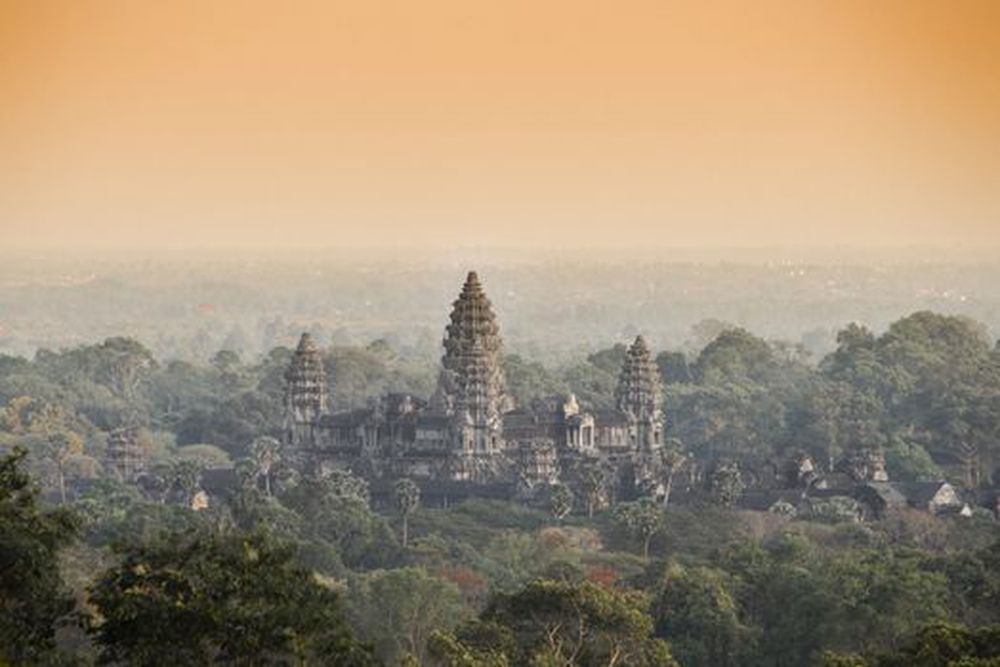 The world-famous temple complex of Angkor Wat towers above the Cambodian jungle. The southern entrance of the complex is lined with 54 demon and god heads. 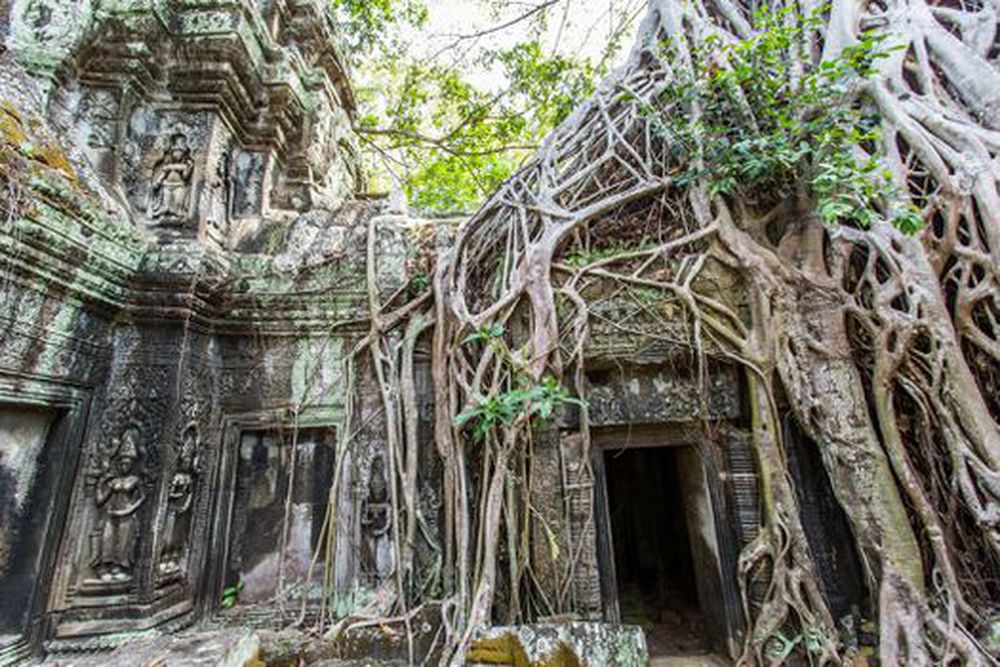 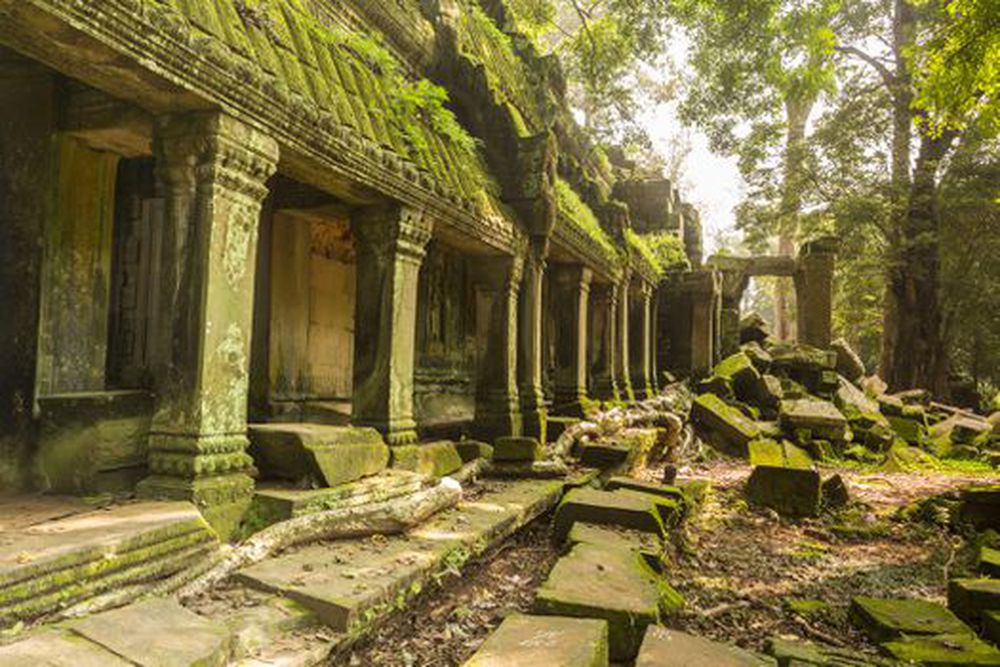 The centuries-old temple complex is an adventure for young and old. 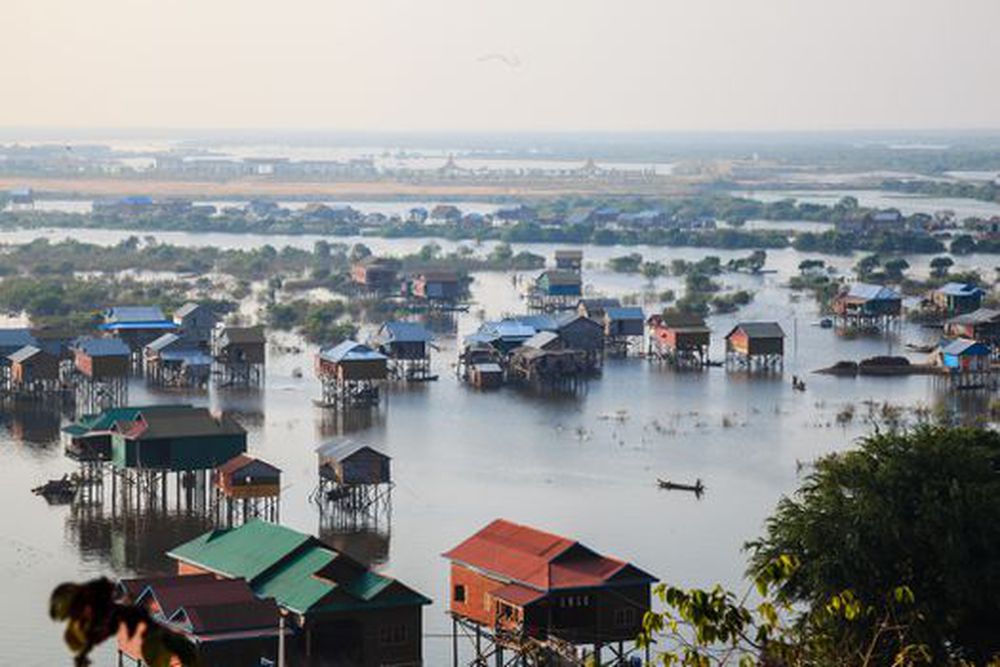 The Kompong Khleang village houses are on wooden stilts in the middle of Tonle Sap Lake. 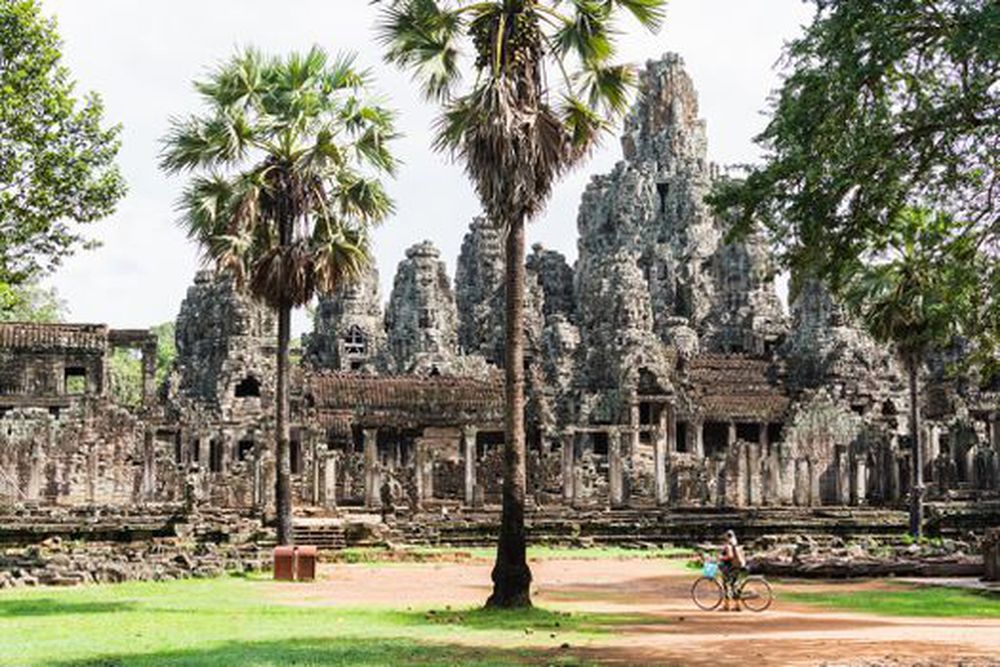 Angkor's attractive and mysterious atmosphere will captivate you.

This trip is customizable to fit your needs
Make An Enquiry

Thick strangler fig roots hug the walls of the centuries-old temple in Angkor Wat. The ancient megacity boasts a mysterious yet attractive atmosphere that will cast its spell on you.

During this three-day travel block, you will explore the legendary Angkor temples with a German-speaking private guide. You will also visit a floating village on Tonle Sap Lak and cross exotic mangrove forests.

Welcome to Siem Reap! Upon arrival at the international airport, your guide will take you to your accommodation. 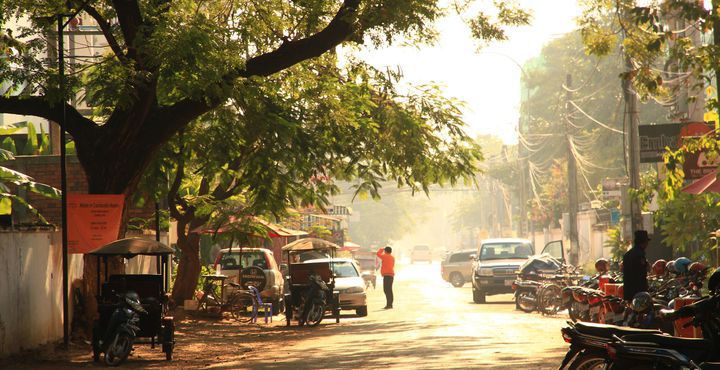 The rest of your day is at your disposal. Explore the city on your own or relax at the hotel. In the evening, we recommend a detour to the famous Bar Street in Siem Reap. If you want a more peaceful night, head to one of the many night markets for a traditional dish.

After a replenishing breakfast, your exciting day begins! Today, learn about the famous Angkor temples. The southern entrance welcomes you with its 54 demon and godheads positioned on a 100-meter-long bridge.

Nearby is the Bayon Temple, which impresses with 54 towers representing the Khmer Empire’s provinces. Each tower has four faces that align with the four cardinal points. 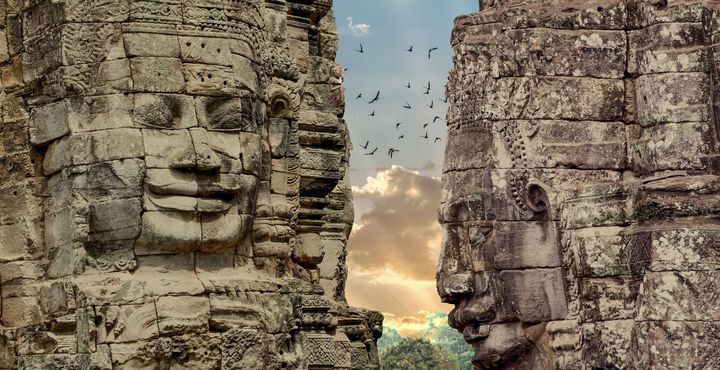 At Phimeanakas, the pyramid-shaped temple has two water basins used for religious rituals; today, they are as children swimming pools. From the top of the temple, you can soak in impressive views of the Angkor complex. You can see the elephants’ terrace to the south, and to the north, you can see the leprosy king.

Finally, you will visit the most popular of all temples: Ta Phrom. Overgrown by strangler fig roots, the temple served as a film set for the adventure film Lara Croft: Tomb Raider and achieved worldwide fame through the beautiful movie shots.

Day 3: Siem Reap - The Tonle Sap and the floating village

In the early morning, drive to the Tonle Sap Lake’s floating village Kompong Khleang. It’s far away from mass tourism and is home to the isolated Khmer community on wooden stilts. Hop in a boat and cross the mangrove forests: a unique ecosystem that survives for months on flooded ground and is home to an array of bird species. Also, keep your eyes peeled for macaques, a monkey species that eat crabs in the mangroves. 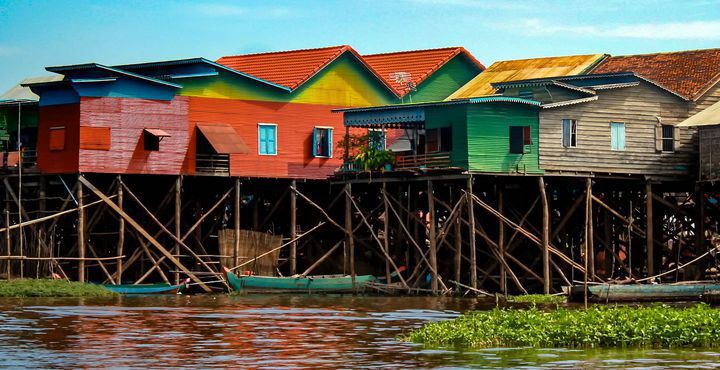 Back in Kompong Khleang, you will have a picnic with a local family. Then drive back to Siem Reap by car to finalize your last hours in the city of temples. Depending on departure time, you will be brought back to the airport for your onward journey.

Three-day travel block with a private, German-speaking guide
This trip is customizable to fit your needs
Make An Enquiry Discover the secrets of authentic Khmer cuisine during a half-day cooking class. Open since the summer of 2015, Phum Baitang is a place where you can immerse yourself in the... The highlights of Cambodia

Discover cultural and architectural treasures on this exciting journey through the Kingdom of...