Thank you for your interest in this trip. If you want to revisit this page, use the QR-code shown or use the following link: http://www.itravel.com/select/8334-private-river-cruise-from-bangkok-to-ayutthaya 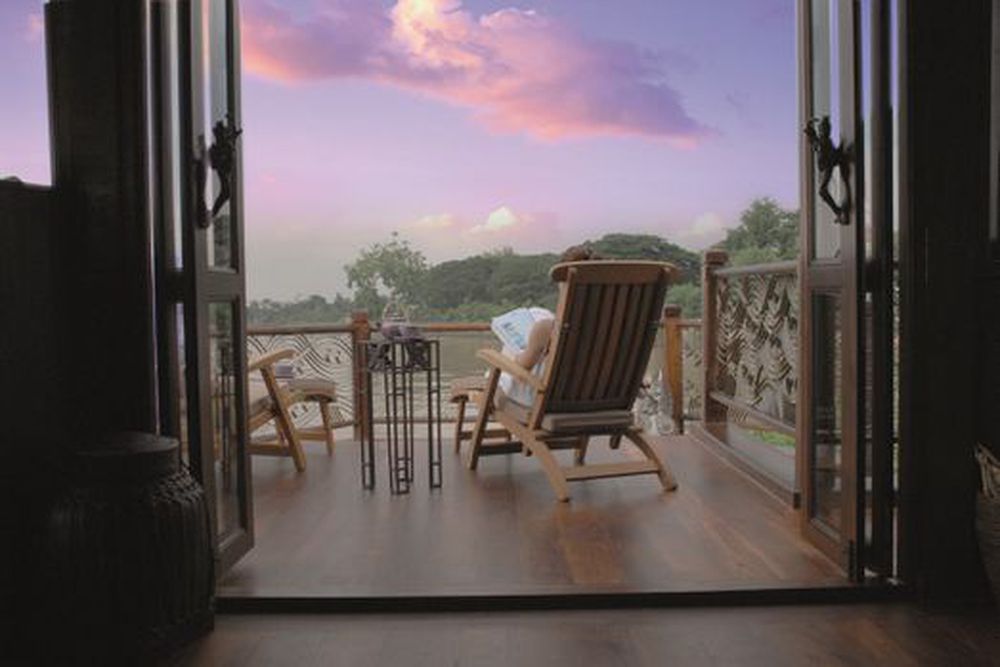 Enjoy the view from the sundeck of the Loy Dream 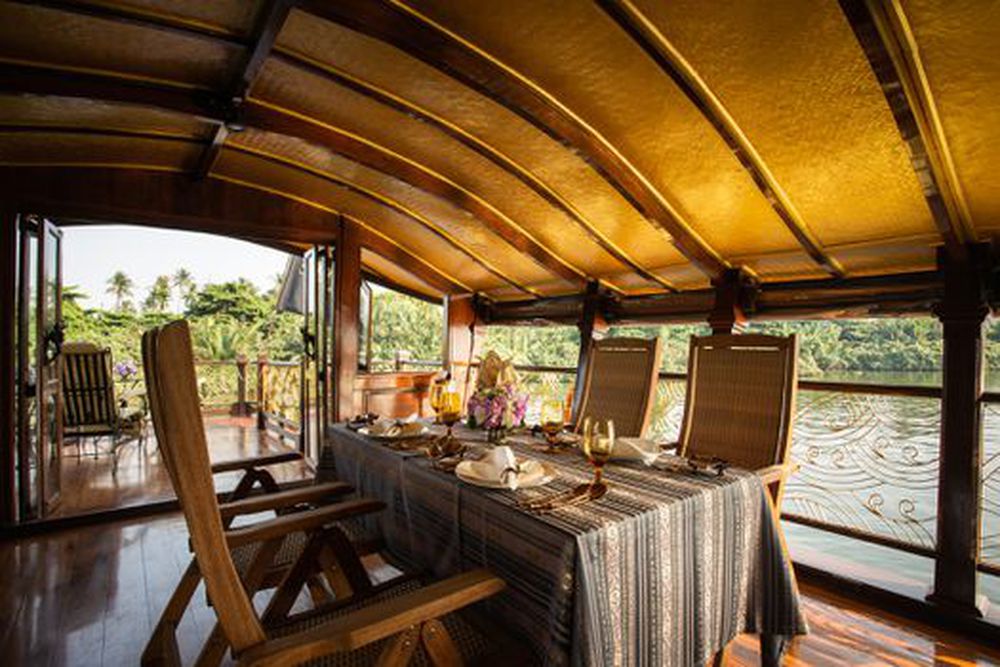 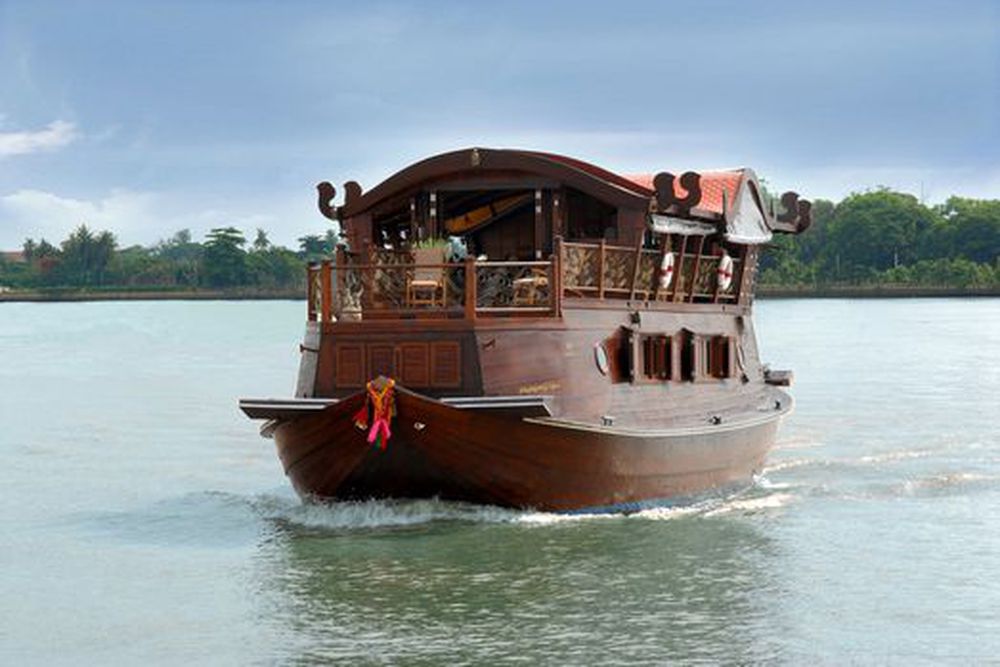 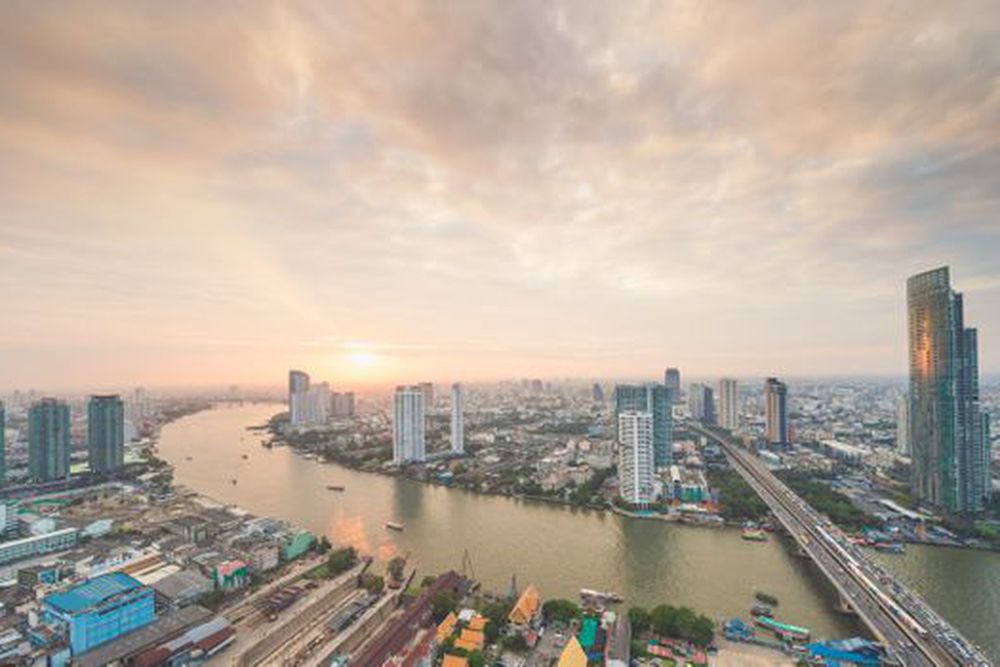 You will start in the mega metropolis, Bangkok. 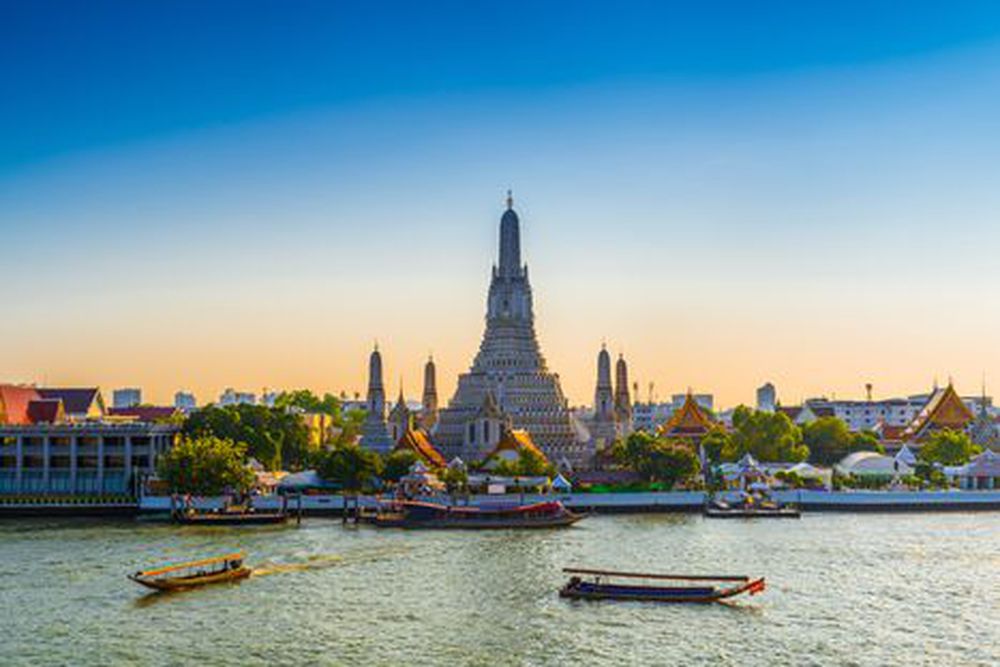 Wat Arun - The Temple of Dawn 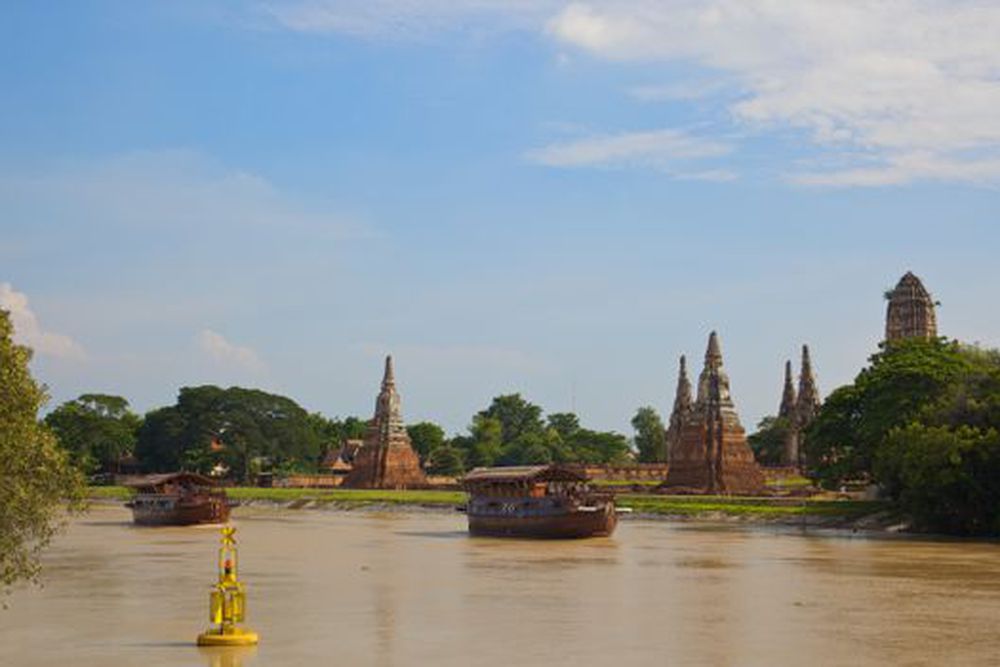 On the way to the ancient capital Ayutthaya Experience the real Thailand away from Bangkok

On our private river cruise on Loy Dream by Loy Pela Voyages, we will take you on a luxurious journey through time. The Chao Phraya, the river of kings and the country's former main artery, leisurely transports you from lively and modern Bangkok to the historic former capital of the kingdom, Ayutthaya.

From your sun deck, experience the unique rhythm of life along the river. Along the way, you'll visit golden temples, lush gardens and exotic markets.

Your private accommodations - a luxurious teak and mahogany converted rice barque - and the ship's crew will leave nothing to be desired during your journey.

A trip to Bangkok & Ayutthaya is best during the dry season in the months from December to March. During this period, there is little rainfall and temperatures are between 30° and 35° Celsius.

Between May and October is the rainy season and there may be some short and heavy rainfall.

The starting point of your private cruise on the royal Chao Phraya River is at the pier of the Anantara Riverside Bangkok. After your crew introduces you to the premises of the boat and you move into your bedroom, your ship will depart. 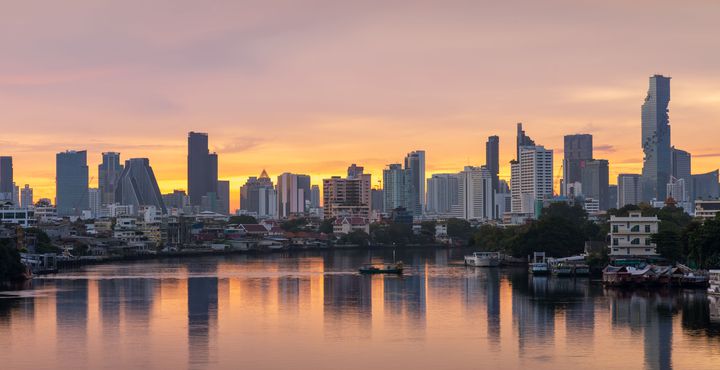 Your first port of call is still in the center of Bangkok: Wat Arun, also known as the Temple of Dawn, is one of Thailand's most famous landmarks. Shimmering, the pearly surface of the temple reflects the first light of the morning.

After visiting the temple, climb back aboard your ship, where a tasty lunch already awaits you.

Freshly invigorated, you will go ashore on the other side of the shore. A short ride by tuk tuk will take you to Sunandha Palace. In the former royal palace, noble women were trained artistically in ancient Siam. It has since been converted into a university. Shady trees, immaculate flowerbeds and magnificent pavilions await you in its lush green garden.

Your next stop is a hidden gem already outside bustling Bangkok: Wat Chaloem Phra Kita Worawihan, literally "glorified great temple," was built in 1849 by King Rama III from the remains of a 16th-century fort located on the same site. Listen to the evening chants of the monks and enjoy the peaceful atmosphere of the sprawling, leafy temple grounds.

Back on board, enjoy a delicious dinner as the rural Chao Phraya riverfront slowly passes by.

At the height of Wat Bot Temple near Sam Khok, your ship docks for the night.

2 nights full board on the ship

Day 2: Sam Khod to Ayutthaya - In the ancient royal city

Early in the morning, your ship departs for Ayutthaya. Enjoy the morning tranquility from your comfortable sundeck and observe the rural life and the partly untouched nature on the banks of the river. 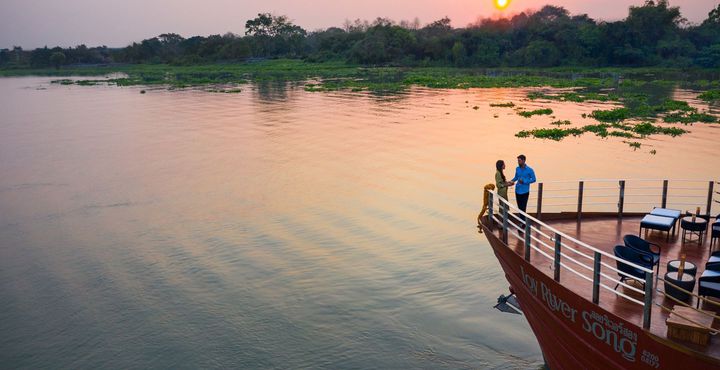 Before reaching Ayutthaya, stop at the Bang Pa In Summer Palace, in the eponymous district. Originally built by King Prasat Thong, the palace served as a country residence for the later kings of the Ayutthaya era. After Bangkok became the capital, Bang Pa was long abandoned until King Rama V revived the palace - while commissioning the construction of additional theaters, temples and monuments in a mix of European, Chinese and Thai styles.

Arriving in Ayutthaya, you'll first observe local life, the people along the river, and Buddhist daily life in the temples from your boat. Finally, you will explore Wat Phra Sri Sanpetch with its three large bell-shaped stupas. You will also visit Wat Rat Purana, one of the most impressive Kmer-style temples. Be sure to keep an eye out for the Buddha's head, which can be found ingrown amidst the roots of a banyan tree at the famous Wat Mahathat.

Enjoy your last evening on board with a sunset cocktail, followed by dinner with wine.

You will spend the night at the height of Wat Niwet temple outside Ayutthaya.

Day 3: Ayutthaya to Bangkok - Back in the big city

One last time you will wake up on board your ship. Spend the day comfortably on the sun deck and help yourself to the rich brunch buffet full of delicacies. Toast an incomparable journey on the Chao Phraya with a glass of sparkling wine as your converted rice barge slowly takes you back to Bangkok to your starting point at the Anantara Riverside Bangkok pier.

Would you like to extend your tour on the Loy Dream and/or visit other sights along the way? We will be happy to create an individual itinerary for your personal river cruise on the Chao Phraya River.

The Loy Dream is a lavishly restored rice barque with mahogany and teak. The design of the ship is reminiscent of the charm of old Siam. The ship has two fully air-conditioned sleeping cabins, each with 25 square meters of living space. The en-suite bathrooms, decorated in soothing marine colors, are equipped with herbal soaps and all modern amenities. On the comfortable sundeck, you'll enjoy chilled champagne and sumptuous meals from the included full-board menu, while life slowly passes you by on the river's edge.

The ship is designed for a group of up to four people and can only be booked complete.

Trip to the River Kwai and Erawan National Park

In the heart of the Khao Sok National Park

Bangkok & Island Hopping in the Gulf of Thailand Explore the lush green surroundings of Bangkok by bike. Can you already hear the sizzling from the food stalls and smell the aromatic produce? During... Sawadee - Welcome to the diverse metropolis of Bangkok!