Thank you very much for your interest in this trip. If you want to recall them, please use the QR code shown below or use the following link: https://www.itravel.com/select/6270-spain-and-portugal-city-combo The panorama of Barcelona promises days full of new discoveries. 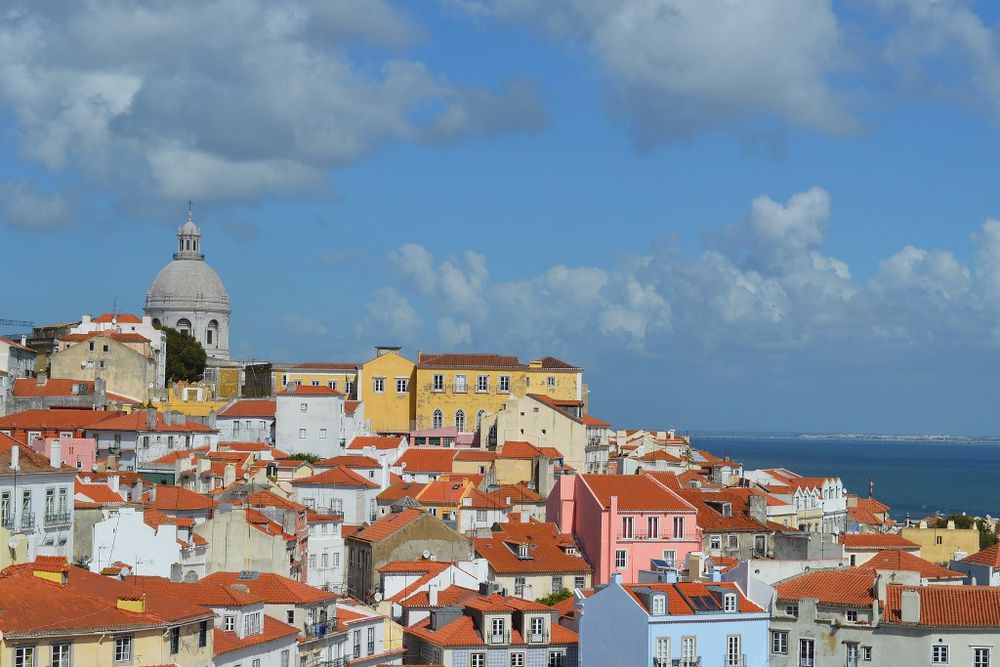 Lisbon's backdrop is a tantalizing photo opportunity for the holiday album. 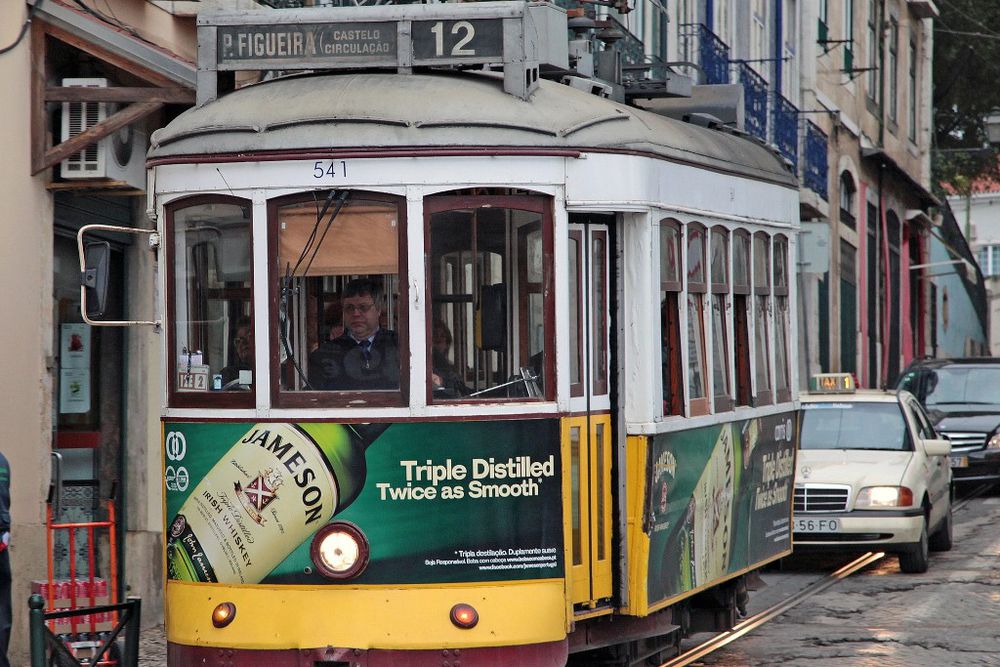 Jump on one of the trams in Lisbon and enjoy sightseeing of a different kind. What would Barcelona be without the Sagrada Familia? Learn more about the main attractions. 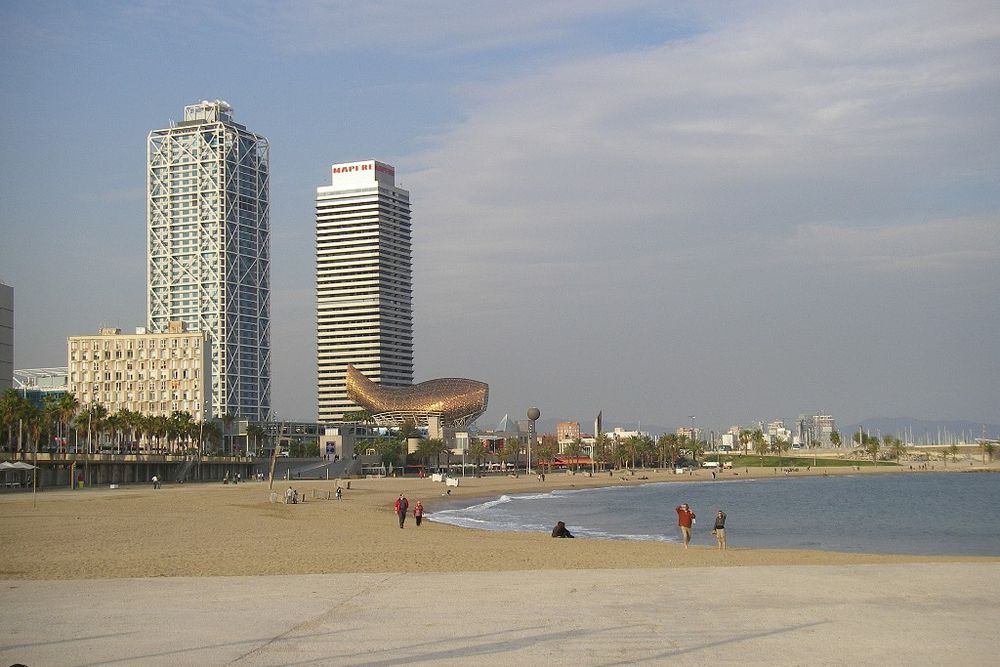 The city of Barcelona is dominated by the houses of the architect Gaudi. 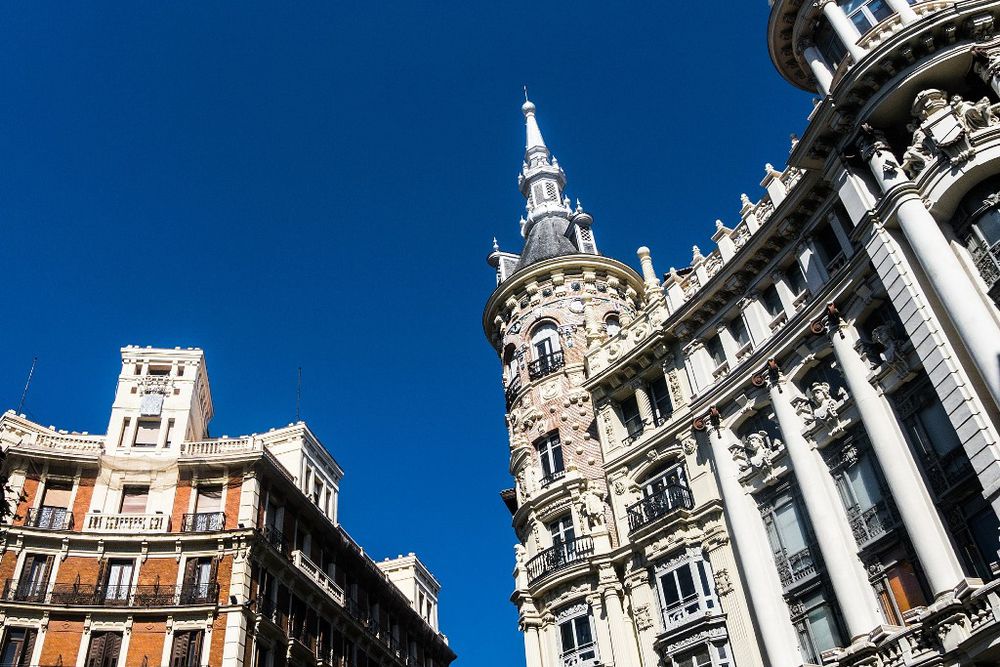 Madrid surprises with its many alleys and beautiful architecture. 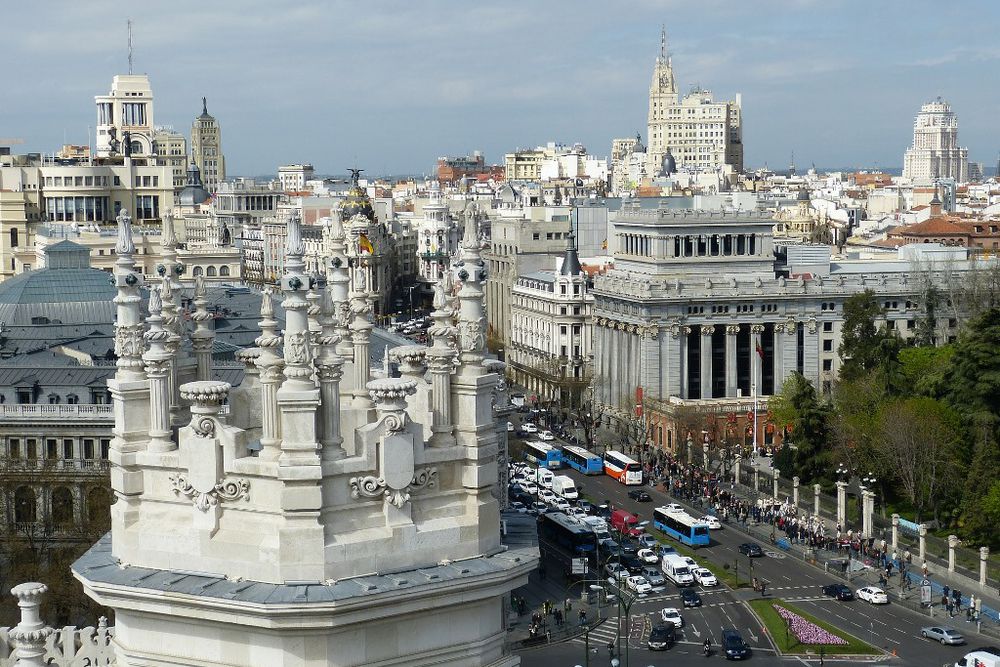 Get to know the beauty of Madrid with your guide. 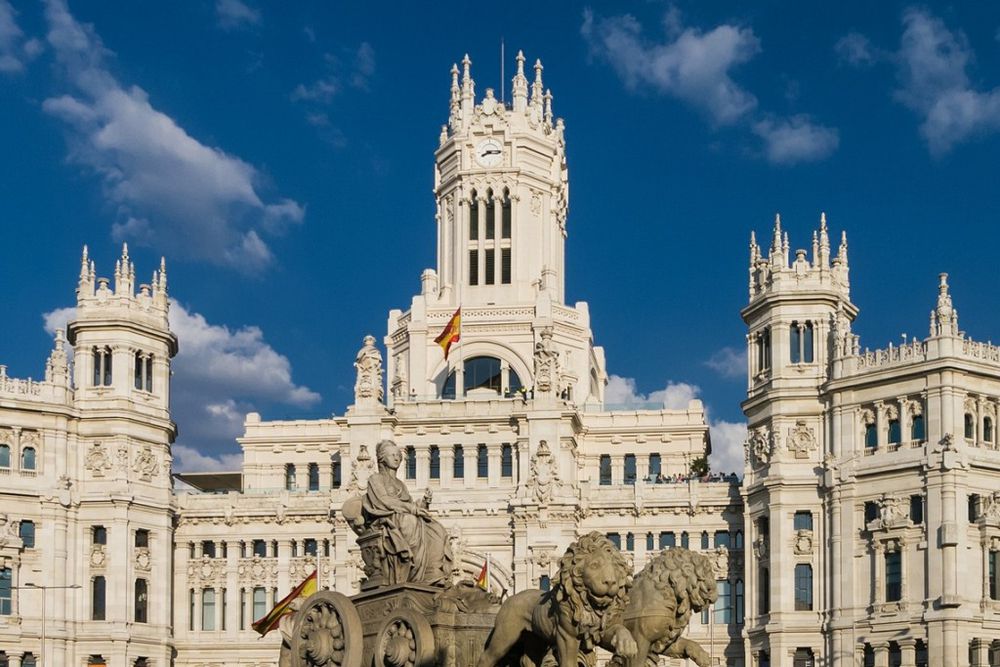 Keep your camera ready as you pass numerous sights.

What was your favorite sight on the journey? When visiting Lisbon, do not miss the Belem Tower.

The Christ Statue in Lisbon is one of the landmarks of the city. No rare picture in Lisbon. The trams run through the streets of the city.

On the seven-day trip through Spain and Portugal, you will get to know the metropolises Barcelona, Madrid and Lisbon. Due to the ideal train connections, you will experience main attractions in a short pan of time. Organized tours are already included in all cities.

Welcome to Barcelona, the Catalan capital. Upon arrival at Barcelona International Airport and baggage claim, you will be met by your private driver, who will take you to the hotel. Enjoy the beautiful views and first impressions of the country during the drive. You can spend the rest of the day as you wish. 2 nights in one of the selected hotels or similar with breakfast, Barcelona, Spain.

Strengthened by a fortifying breakfast, today you will get to know the magical Barcelona. The agenda includes a two-hour private tour of the city with an English-speaking driver. Meet up with your guide in the lobby of the hotel and join the tour that includes the city's main stops. Discover the city's main attractions: from the cathedral to the famous Sagrada Familia. A visit to the Olympic Village, the Columbus Monument and the Montjuic Mountain cannot be missed. Enjoy the view of the city from high above.

In the evening, you can plunge into the vibrant nightlife of the city or enjoy typical Spanish tapas at one of the many restaurants.

Day 3: From Barcelona to Madrid - getting to know the capital

After breakfast at your hotel, you will be taken to the station with private transfer. There you can take the high-speed train, which reaches the capital of Madrid in just 3 hours. Once arrived in Madrid, your transfer vehicle awaits you to take you to the hotel. Use the rest of the day to get to know the city. Duration: approx. 630 km / 3 hours. 2 nights at one of the selected hotels or similar with breakfast, Madrid, Spain.

Start the day with a hearty breakfast in your hotel. Afterwards, an English-speaking driver for the two-hour city tour through Madrid waits for you again. Enjoy sightseeing in the old town and discover sights such as the Royal Palace, the San Francisco El Grande church or the fountains of "Paseo del Prado". The stops at the Sabatini Garden and Campo del Moro should not be missed. Have you ever wanted to learn more about the Toledo Bridge, the Prado Museum and Puerta de Alcala? Then this tour is just right for you. Use the rest of the day for a typical dinner and to visit some corners that you would like to explore further.

Day 5: From Madrid to Lisbon - a final stage

After breakfast, you will already travel to your last stop: Lisbon. After the private transfer to Madrid airport, the flight to the Portuguese capital will take place. After receiving your luggage, a private transfer will be waiting for you to drive you to your hotel. Have you already discovered the first sights from the plane or while driving? Be curious about the story behind all these buildings.Flight time: about 1 hour. 2 nights at one of the selected hotels or similar with breakfast, Lisbon, Portugal.

The Portuguese capital offers sights like the monastery of Sao Vicente de Fora, the Castelo de Sao Jorge or Cristo-Rei (113 m high Christ, figure built in 1959). In 1983, the Torre de Belém and the Mosteiro dos Jerónimos (Jeronimos Monastery) were declared World Heritage Sites by UNESCO. The Torre de Belém, located in the eponymous district on the Tagus estuary, is one of Lisbon's most famous landmarks. Mosteiro dos Jerónimos is located in the district of Belém. In addition to the royal tombs, there is also the burial place of the famous navigator Vasco da Gama. The monastery is considered the most important building of Manueline, a Portuguese variant of late Gothic, which also contains some elements of the Renaissance.

The afternoon is at leisure for a traditional Fado Show with wine tasting.

After breakfast at the hotel and transfer to Lisbon Airport, it is time to say goodbye. We hope your luggage will be full of memories. Alternatively, you can of course extend your stay individually - Talk to us! 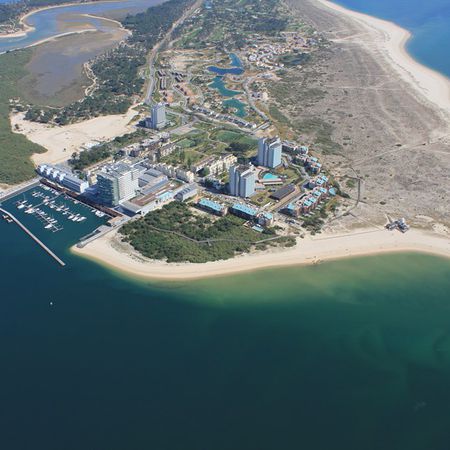 Nestled between the Atlantic Ocean and Sado river lies the Tróia Design Hotel, a place where...