Thank you for your interest in this trip. If you want to revisit this page, use the QR-code shown or use the following link: https://www.itravel.com/select/6723-smithwick-s-brewery-tour Smithwick's Brewery is one of the oldest in Ireland. Experience how the art of brewing exists today. Surround yourself with rustic design and a typical Irish atmosphere. 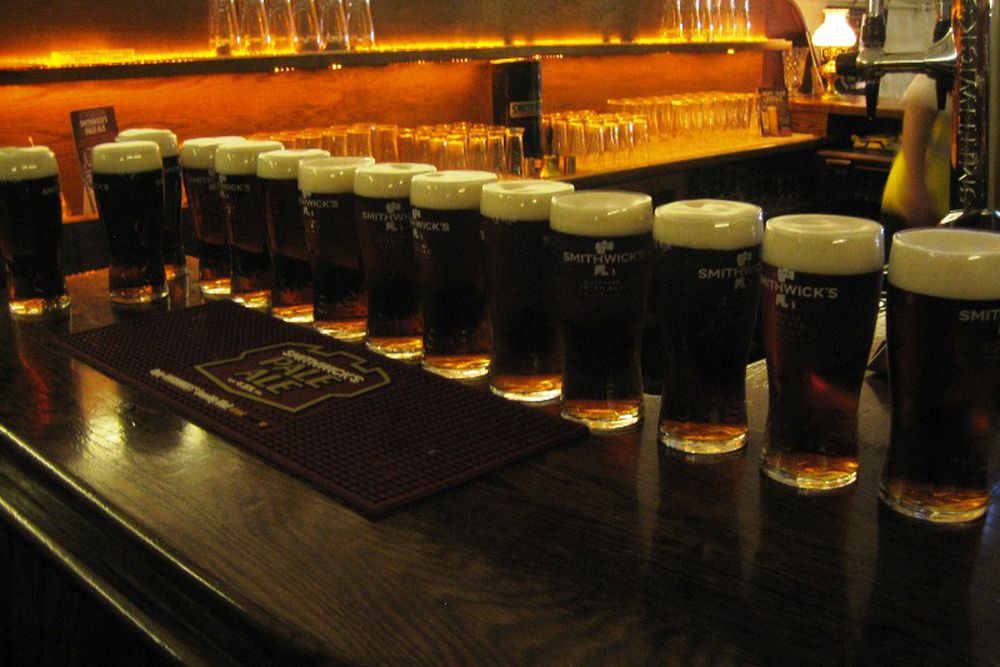 What would a brewery tour be without a tasting at the end? The brewery's logo has graced these doors of the brewery for almost 300 years!

No matter where you go in the world, beer will always taste different from your hometown. Ireland is distinct because when visiting, you will sip a variety of unique ales. But how is the famous Kilkenny Irish beer made? What makes it so different from other beers? Back in the day, it used to be brewed as an export beer; today, it's one of Ireland's most popular beers. Experience what it's like inside the brewery and learn how yeast and hops turn into this delicious beer.

When you take that first sip of Kilkenny Irish beer, you will remember the unique treat forever. Your pint can't be filled until an elaborate process has already been completed. Want to learn about this journey into the past?

Even though Smithwick’s brewery was founded in 1710, the brewery itself is much older. Smithwick's is nestled in a former Franciscan monastery where monks started brewing ale in the 14th century! You can still see ruins of the original monastery on the grounds. During this tour, you will learn about five generations of Smithwicks and follow their journey to the 18th century, when the current recipe of their beer was found.

Over the years, the ingredients have been perfected and adapted. Have you figured out what gives this ruby ​​ale its individual character and taste? On this tour, learn about the ingredients that go into the process of creating Kilkenny. What better place to sample a glass of Smithwick beer than at the brewery itself! Savor the fruity aroma and its delicate notes; an award-winning beer since 1892.

Duration of the trip: Half day

Understand the brewing process during a guide tour
Make An Enquiry What would Ireland be without Guinness? Where does it come from, and how is it brewed? Take a...

What would Dublin be without the venerable Trinity College? For every visitor, this magnificent... 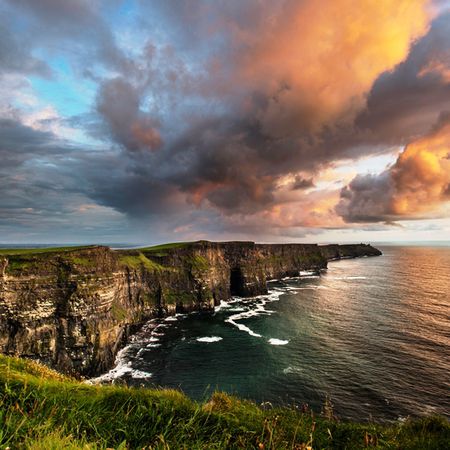 Ireland is the magical green island that holds many hidden treasures and attracts lots of nature... 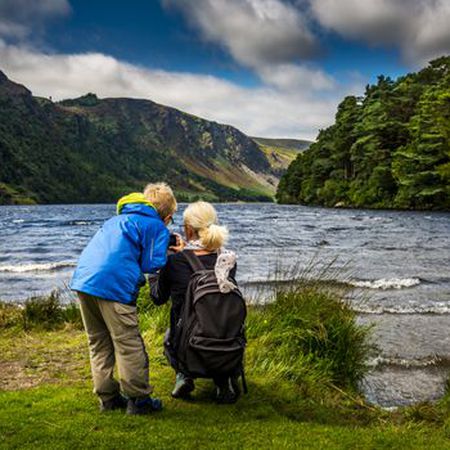 The green island of Ireland attracts young and old with its varied landscape.