Thank you for your interest in this trip. If you want to revisit this page, use the QR-code shown or use the following link: https://www.itravel.com/select/6314-valley-of-the-temples

Valley of the Temples Pure history and archaeology: This is the impressive Valley of the Temples in Agrigento. We hope you have charged your camera well - impressive archaeological sites await you! Hike on historical ground and enjoy this view! Immerse yourself in the history of Sicily. The landscape offers unforgettable views of antiquity and modernity. The sites boast a special atmosphere in the evening.

A piece of Greece in Italy: The archaeological sites of Agrigento, south of the current city center, are among the most impressive sites in Sicily. They show above all the remains of Akragas, one of the most important ancient Greek cities in Sicily. The temples, some of which are still very well preserved, bear witness to the size, power, and cultural heyday of the once Greek city.

Valleys and hills, ancient monuments, and ancient temples from the time of the first peoples of Sicily have created a stronghold of memory in Agrigento. The Valley of the Temples impresses visitors with its testimonies of the history of the Greeks and the following eras.

The present town of Agrigento was once called Akragas and was home to a colony of settlers mainly from Rhodes and Crete. The surrounding plains were ideal for the cultivation of olives, grapes and grain, which is why the settlers settled here. Since its foundation in 582 B.C. Agrigento developed into one of the most important and culturally advanced Greek cities in the Mediterranean.

The Doric temple, the agora, the pagan as well as the Christian necropolis and the underground water pipes still show the imposing site, which covers about 1300 hectares. In 1997, UNESCO declared this archaeological heritage a World Heritage Site.

On a guided tour of about two hours through the Valley of Temples in Agrigento, your guide will give you an exciting insight into the life between temples and deities at that time. Immerse yourself in the history of Sicily and walk on historical ground. Would you also like to visit the museum? Talk to your travel consultant and we will book the four-hour tour for you, which includes the visit.

Duration of the trip: 2 hours We are making you an offer you can’t refuse. With the famous words "Montalbano sugnu... 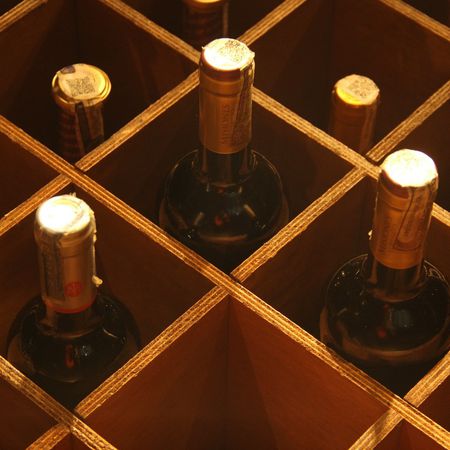